Home > About Us > Our Team > JENNY CURRIER

Jenny has trained dolphins in Hawaii, waited tables in New Zealand, and taught English at a military boarding school in New Mexico (which is also her home state). After studying creative writing at Dartmouth College, she decided to put her degree to good use by writing for several publications about the food scene in Rhode Island, which offers a plethora of topnotch material. She’s also working on a travel memoir based in Greece – she apologizes in advance for the Greek facts she inserts frequently into conversation. Jenny moved to Rhode Island seven years ago because of Providence (the supernatural kind, but also the city), and it’s the best decision she ever made.

“NSFW” at Huck’s Filling Station because I never thought I’d enjoy a tequila drink and I was proved wrong. 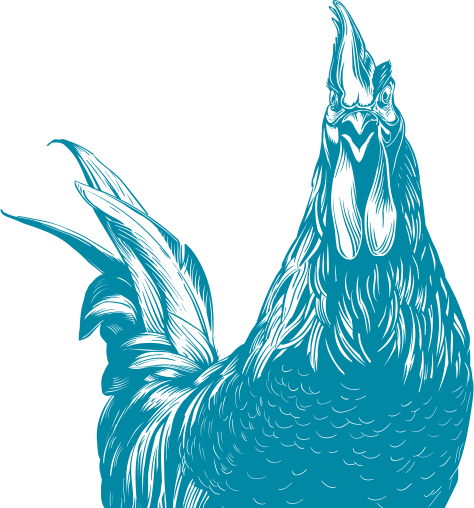 Stay in the know with all the latest news, events and special promotions.